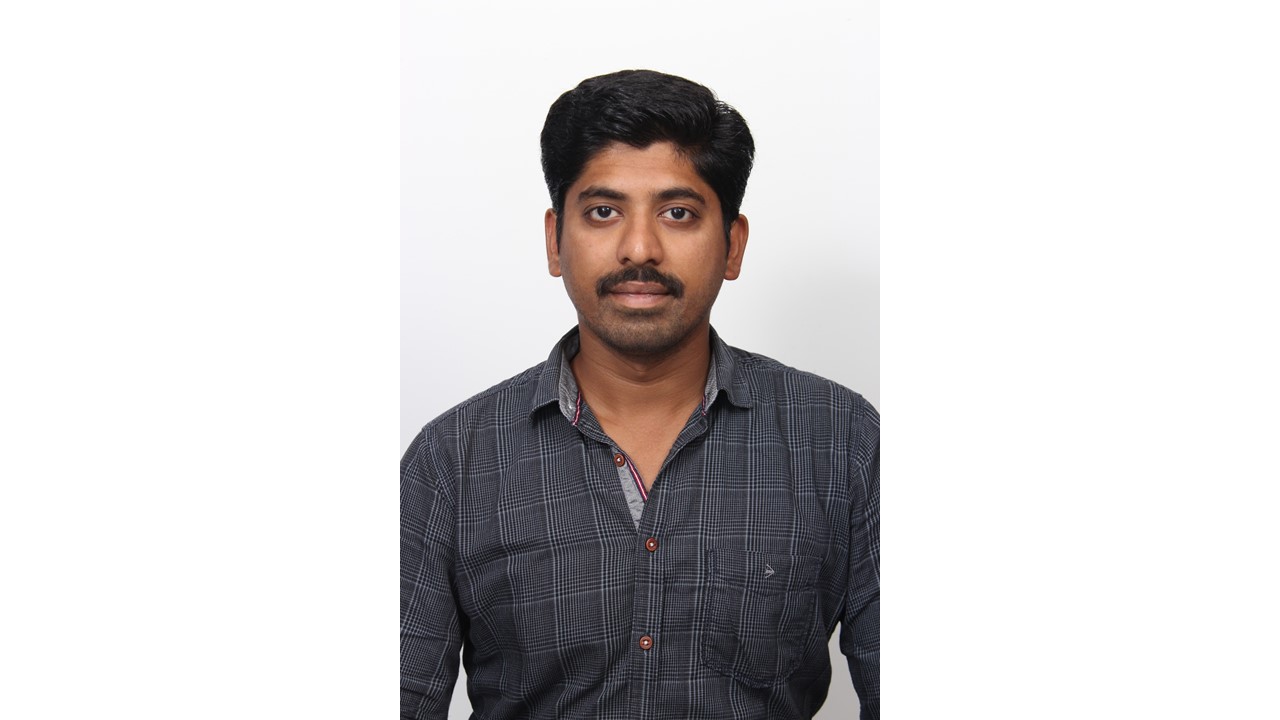 Raj Kumar Ramamoorthy is currently working as a post doc at LGC, INP-Toulouse. Earlier, he worked in Indo-Italian project and received his Ph. D. in Materials Engineering (2014) from the University of Hyderabad, India, on “Structure-optical properties correlation of Er-doped bulk and thin film glasses/glass ceramics by X-ray and optical methods” under the supervision of Prof. A K Bhatnagar, Prof. M Montagna, Dr. F Rocca and Prof. M Sundararaman. Later, he joined LIONS lab, CEA Saclay as a post-doc (2015-2017) to “Investigate the growth process of inorganic nanoparticles in the frame work of non-classical approaches” under the mentorship of Dr. David Carrière. In 2017, he moved to LPCNO, INSA as a post-doc for 21 months stint. During this period, he studied “Relation between synthetic parameters and final morphology of metallic nanoparticles for magnetic and catalytic applications” under the mentorship of Prof. Guillaume Viau. Then, from January 2019 to December 2019, he worked as a post-doc (at LGC, INP-Toulouse), funded by the FERMAT-Federation, on “Nucleation of gold nanoparticles” under the mentorship of Dr. Sebastien Teychene and in collaboration with Prof. Guillaume Viau.

The objective of the project was to elucidate experimentally nucleation and growth process of gold nanospheres from very short reaction times. To achieve this, first, a microfluidic mixing device made up of ostemer was fabricated and tested for mixing efficiency by sending water and fluorescein at two different inlets. Figure 1. illustrates the homogenous mixture at the end of mixing units. With this device, a homogenous solution of two liquids can be achieved after 300 µs.

Second, to follow the growth process of gold nanospheres, a typical reaction was performed inside a microfluidic chip in coupling with small angle X-ray scattering (SAXS). Figure 2. displays the set-up availed for recording in-situ SAXS at c-SAXS beamline (PSI, Switzerland). Recently, with this set-up, in-situ SAXS signals were captured (from 300 µs to 30 min), to describe various stages during the formation of gold nanospheres. Detailed analysis of SAXS results are under progress.

His present research interests are: