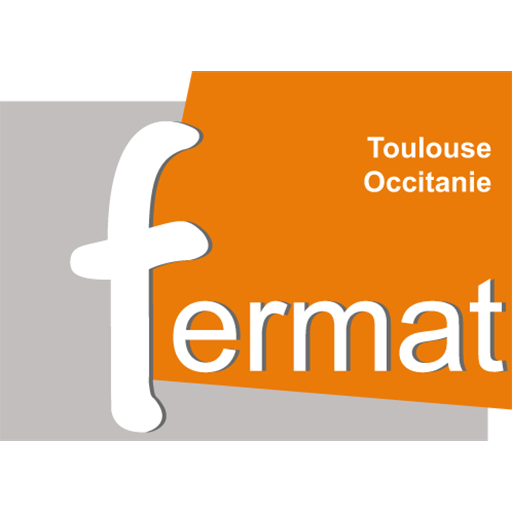 We present an experimental investigation of reactive mass transfer at the interface of a pure oxygen isolated bubble rising freely in a confined thin-gap cell. The Archimedes number of the bubbles range from 400<Ar<14000 and the Reynolds number from 200<Re<6500, providing a wide range of regimes for the bubble movement and for the subsequent mass transfer. Two main reactive conditions with oxygen are studied: case 1, an aqueous solution of dihydroresorufin, which reveals a pink resorufin; and case 2, a specially tailored copper-complex Cu(btmgp)I dissolved in acetonitrile, which in contact with oxygen transforms to an orange copper-complex [Cu2O2(btmgp)2]I2. The main differences between these two cases are the physical properties of the liquid reactive fluid and the kinetics of the involved chemical reactions. A colourimetric methodology is adapted to study each case.

The colourimetric technique involves HF camera in combination with a white LED backlight. A specific calibration protocol was developed to relate the grey-levels from the coloured signal to the equivalent oxygen concentrations (Figure 1-(a)). Thanks to this method, time-resolved equivalent oxygen concentration fields can be measured with high precision, enabling thus to deeply understand the mass transfer mechanisms in such confined configuration, and to establish the relation between these fields and the bubbles dynamics.

To investigate the 3D flow field around such bubbles, a simplified simulation case was constructed. Although the mass transfer was not considered, the calculated velocity streamlines can be correlated to the mass transfer signature from the experiments (Figure 1-(a)-(b)). Finally, the simplified simulation case is validated with previously available gap-averaged Particle Image Velocimetry (PIV) data, and to the newest 4D Shake-The-Box (STB) experiments, which gives a fully resolved velocity field around these confined bubbles. Such technique is promising to analyse the motions induced in the liquid phase around a bubble moving with an oscillatory path, making a direct link with the observed mass transfer wakes (Figure 1-(a)-(c)).